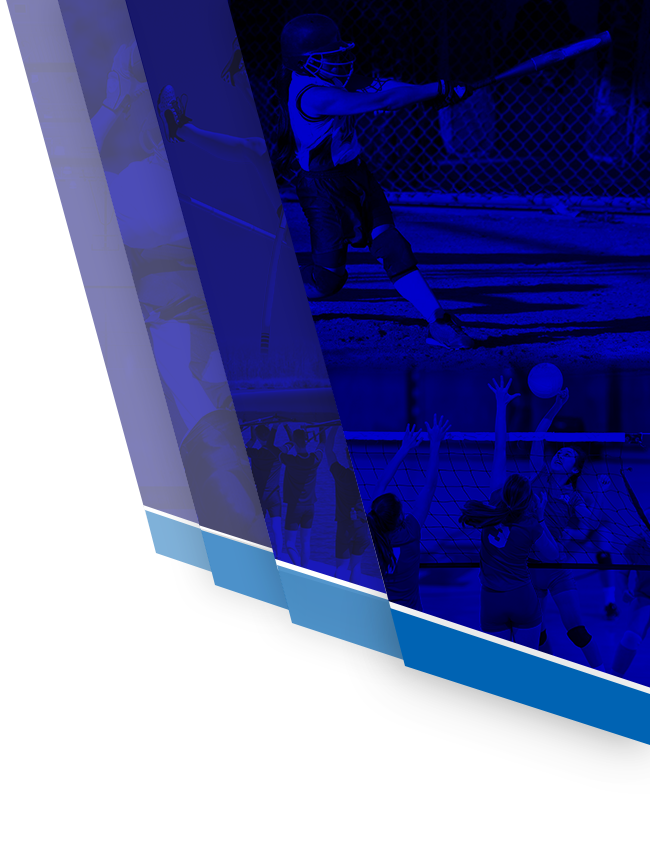 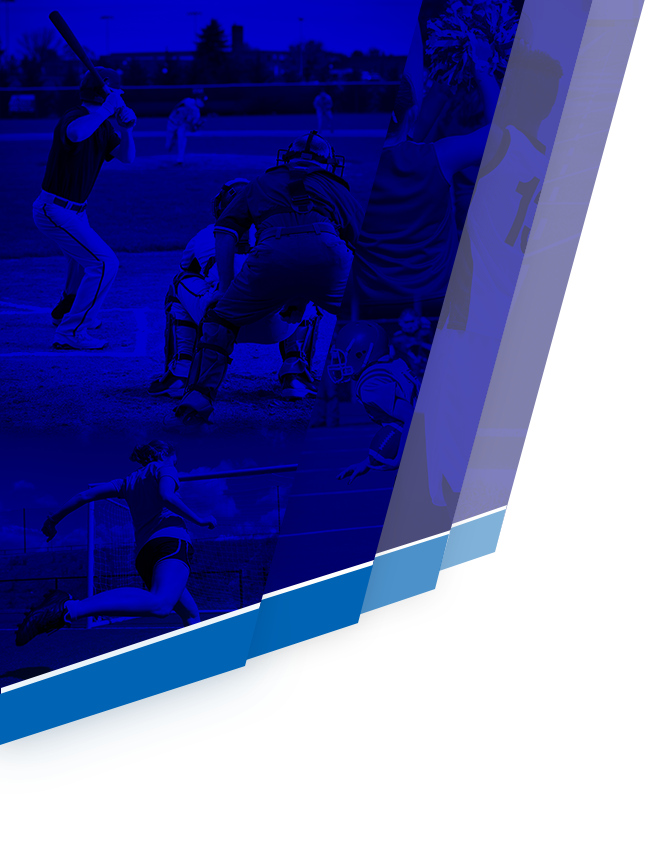 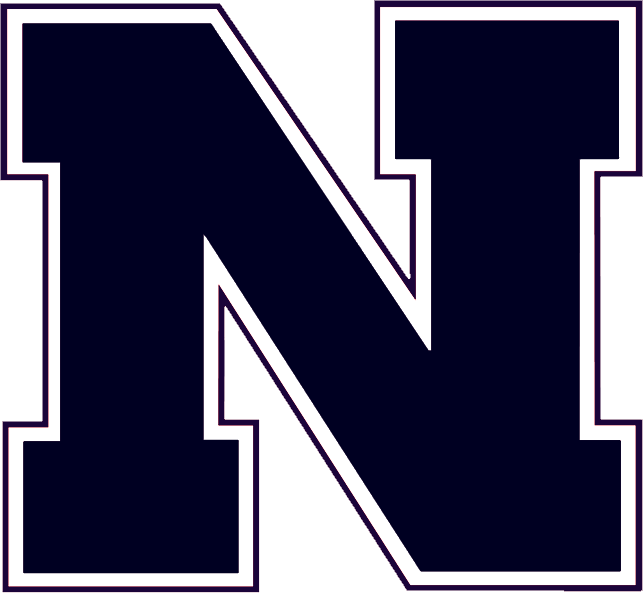 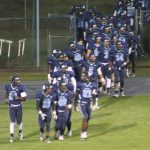 The Bulldogs took care of business by defeating the Eau Claire Shamrocks, 28-7, in less than ideal conditions at Mike Ware Field.  Newberry ran for 335 yards on 45 carries, a 7.4 yards per carry average. The defense smothered Eau Claire and yielded a season-low of 73 total yards, including zero passing yards.  The Bulldogs will

Carolina College Prep’s SAT prep Workshop will give our student athletes all the tools they need to maximize their SAT and ACT score. The workshop will be held Tuesday September 29, 2015 at Newberry High school. Each student athlete is asked to pay 11$ for this workshop. Please see your guidance counselor to sign up for 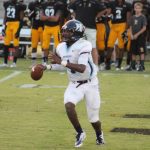 The Bulldogs defeated the Union County Yellow Jackets, 34-27, Friday night in Union, SC.  It was the first regular season game for the Bulldogs and they were able to pick up a big win. Yafari Werts led the way with 142 yards on 8-12 passing and he, also, rushed the ball 14 times for 91

The Neff Company will be at the 1st and 2nd lunches on Tuesday September 8th, to fit any varsity lettermen. Forms will be given out at lunch this week. The money will be due September 15th. 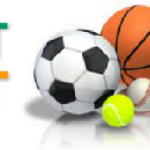 Sign up for fall sport alerts at VNNalerts.com Select Newberry HS and select the sports you want to follow. Alerts will be sent out via text or email (or both).